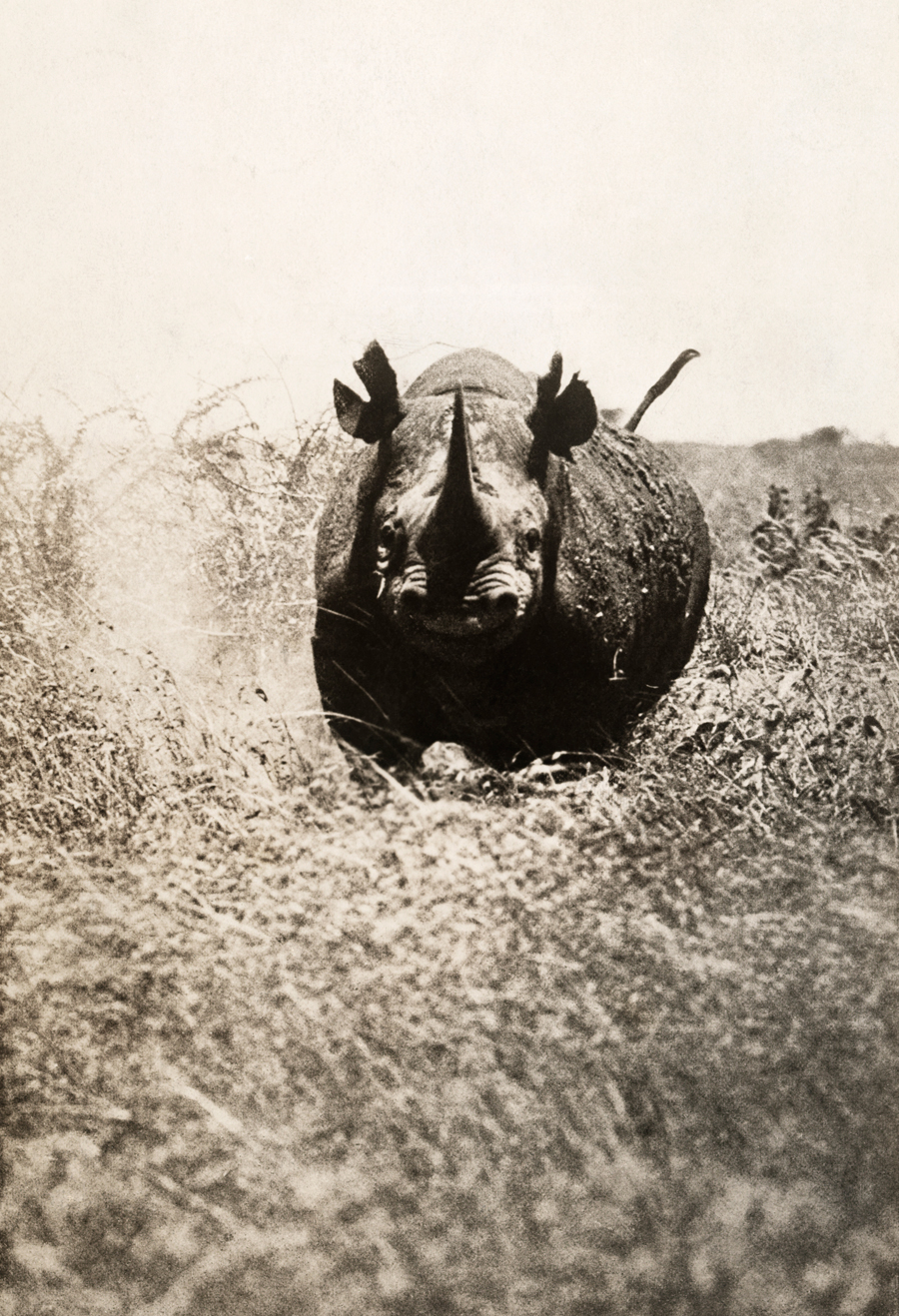 Some years ago, I was speaking to a colleague in Hong Kong about the prospects of a major international game company here in China. He knew the guys inside the company fairly well, and there came a point in the conversation that I realized the company had a huge blind spot in China. They were victims of what I have since begun to call “the Charging Rhino Syndrome.”

Carried forward by momentum in other markets, companies come to China with a clear idea of what their business is elsewhere, and so think that in order to succeed in China they have to duplicate here what they have done elsewhere. No questioning of those implicit assumptions ever takes place. The result, of course, is that these otherwise smart companies get turned into high-visibility road kill.