Perhaps it is a consequence of being a (late) Baby Boomer, but I will always have a very soft spot in my heart for NASA. The agency has had its troubles, and the initiative for space seems to have been taken from NASA by a nation that seems to have lost its appetite for space exploration. But Mars looms, and I reckon that the agency has one more blockbuster mission left in it.

Craptocurrencies (noun), that class of investment vehicles that give off the appearance of being a currency or a commodity, but to which no objective underlying value can be assigned.

Anybody who builds or renovates a Starbucks without a power outlet at every other table – at LEAST – is nuts. 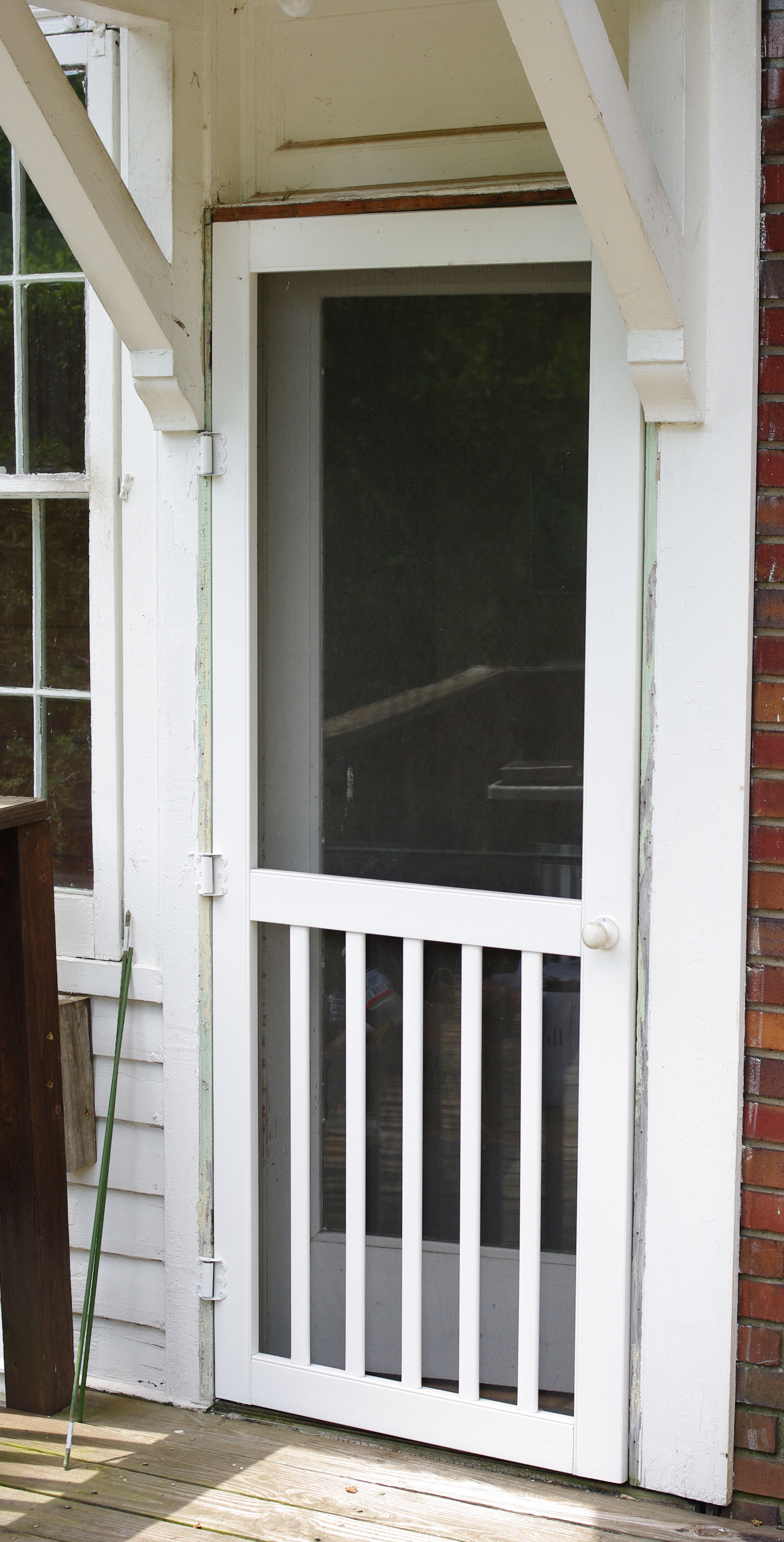 When daddy was hanging a door. Exceedingly short fiction from the author of Infinite Jest.

I challenge any father to read this very short story aloud and not be moved.

There is no place, even in this great town, where I could have ordered this.

Came home one day to find this fellow wedged under the garage door. Sad to say he didn’t make it.

Which is a bummer. This specimen was a beauty, and we much prefer sagebrush lizards to silverfish, termites, and black widows.

Answering emails at 3am. Because jet lag.

If you want to know the problems that beset elevator riding in China, just look at what is prohibited. There are a still a couple missing. It would be nice to see “no spitting” and “no farting” prohibitions added to the list.

I don’t think I’m the only one to find myself an involuntary audience to a terrifying yet somehow awesome phlegm-laden throat solo, only to hear the soloist conclude the performance by expectorating in the back corner of the elevator. On one occasion, performance concluded, the instrumentalist gave me a grin and said “ni hao?”

On another elevator ride, this one at the Park Hyatt in Beijing in the express elevator from the ground floor to the 61st floor lobby, one fellow (who clearly was not in complete control of his bowels) delivered a paint peeler that made the most noxious elevator smoker seem like a Samaritan by comparison. I felt bad for the guy, but I did go straight to the loo after disembarking, checking to make sure that I wasn’t carrying the scent with me into a client meeting.

I’ve also been on a couple of rides when it seemed like the perp had floated an air biscuit immediately prior to disembarking, thus leaving the rest of us frantically pressing our floor buttons, hoping to speed the car on its way. This, I have found, happens most often in office buildings, usually after lunch.

So yes, please don’t smoke, jump, loiter, futz with the buttons, or mess with the door, keep your sprogs under control, and don’t damage your elevator. But most important, let passengers off first: you have no idea what we might be running from.

Oh, how I do miss gaming. I reckon the time will come when it will be possible again. I just hope that, when it does, I will be able to afford the time, and the brain cells will still be there.

My Tweets
The Chinafornia Wolf
Website Powered by WordPress.com.